What is a Zero-Day Exploit? How to keep your business protected

As technology has advanced over the last few decades, the world has seen cybersecurity and cyberwarfare become one of the largest looming threats to any organisation, business, or even country.

With large-scale exploits being discovered under the skin of some of the most terrifying places in the world, ‘zero-day exploits’ have become one of the scariest threats regarding cyber security.

Their sheer power and difficulty of detection have meant that the most powerful attacks have caused tons of damage after slipping through major security cracks without a trace.

We believe that cybersecurity is of top importance for any company in the modern world. That’s why in this article, we’re going to go over zero-day exploits and how you can protect your business from them. 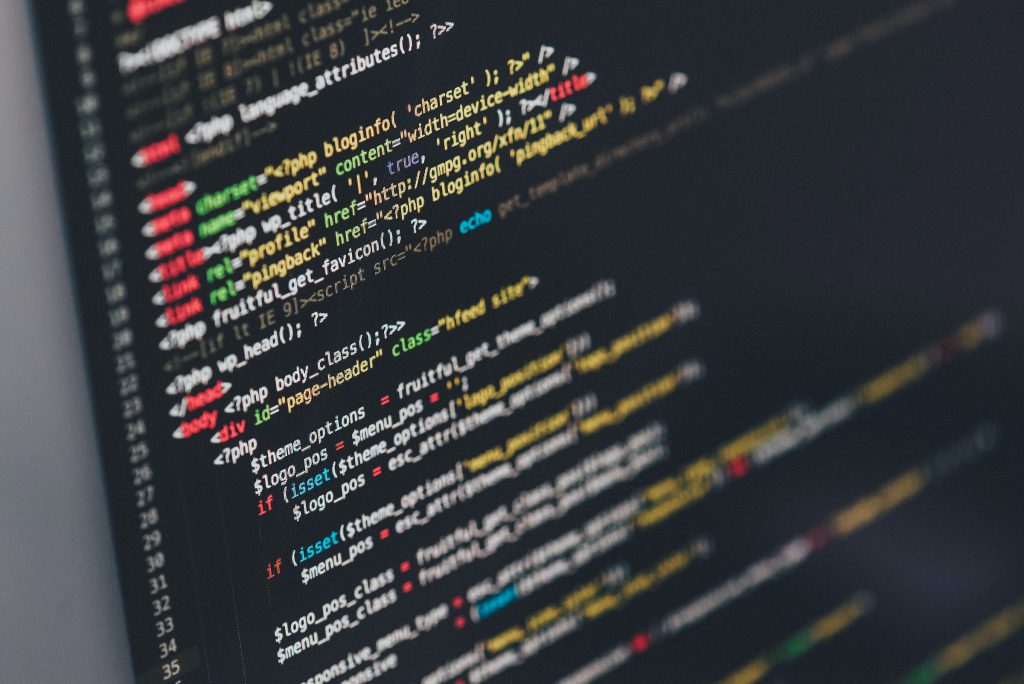 What is a Zero-Day Exploit?

A zero-day exploit is an exploitation of a vulnerability within software or hardware that is created and released before the vulnerability becomes apparent. This form of malware is undetectable and can cause lots of damage to whole infrastructures before anyone even realises there’s an exploit possible.

Much more than just a simple piece of malware or trojan, zero-day exploits are developed to take advantage of vulnerabilities within a system quickly and without detection. The teams that develop them are some of the world’s top expert hackers and will craft them in a way that makes them unstoppable once unleashed.

The term ‘zero-day’ originates from the method of hacking into a developer’s computer to obtain software before release to exploit, however, the definition has since shifted to refer to the number of days a developer has to fix the exploit since detection.

These exploits can cripple businesses and even whole countries if implemented effectively and are one of the largest cyberwarfare and cybersecurity concerns for any corporation worldwide.

Stuxnet is a worm that was found within Iran in 2010, identified by Belarusian cybersecurity company VirusBlokAda. The exploit was detected due to it spreading further than its intended target — the Natanz nuclear facility in Iran — and infecting an engineer’s computer.

Stuxnet uses four separate zero-day exploits to be able to attack a whole system’s infrastructure by embedding itself in the technology used to connect to printers within the operating system of that company’s computers.

If undetected, Stuxnet would’ve been able to cause damage to Iran for decades, by causing the Natanz nuclear facility to operate at an unsustainable rate whilst making it appear as though everything within the facility was normal.

With such an effective worm, the scale of the attack had been incredibly costly. It was out of the question that a company or small country would be able to afford to create Stuxnet, and so eyes fell upon larger western countries that deemed Iran a threat. With this, it’s obvious that Stuxnet was built by a country to cripple their enemies in an undetectable fashion.

However, with Stuxnet allegedly making its way to the black market in the early 2010s, this attack still exists in the world. Whether it be an updated version or a ‘twin’ attack, the threat of a virus as potent as Stuxnet is a reality for all businesses to consider.

This video by Wendover Productions details more about Stuxnet’s impact and importance within cybersecurity worldwide.

With this, a malicious party can inject ransomware into a system or otherwise cause great damage to an institution with ease.

This exploit was patched by Microsoft in 2020 and is no longer a threat within newer AD servers. This is one of the core benefits of keeping your systems up to date as much as possible.

How to Protect Your Business

Reducing the number of vulnerability points for your business is crucial to avoiding cyberattacks such as zero-day viruses. You can do this by creating a risk mitigation plan:

For example, a vulnerability could be the usage of USB drives to infect systems — which is how Stuxnet made its way into Iranian systems. By ensuring that users don’t use external USB drives and that any USB devices are sanitised first, you remove that risk.

Patch management is the process of distributing updates throughout your system. By effectively ensuring that patches are applied to any vulnerabilities as soon as they become available, you reduce the number of risks that could affect your system.

Applying protections to your networks such as firewalls and other network protection tools can ensure that no malicious connections are being made within your institution. This can go a long way in ensuring that no viruses make their way into your systems.

By ensuring to keep track of threat alerts, you can easily know when there’s a threat to protect yourself from. Threat alerts tell you about exploits and vulnerabilities as soon as they’re found and can be the difference between being protected from an upcoming attack and not.

How We Can Help You Stay Protected

Cybersecurity is crucial to ensuring your company stays safe in the tumultuous technological landscape. By protecting yourself from these threats, you can easily ensure that zero-day exploits don’t result in catastrophe for your company.

For any business, cybersecurity is essential and shouldn’t be overlooked. The number of cybersecurity threats that exist nowadays means that an attack could potentially always be around the corner. Keeping yourself informed and updated and ensuring that you do everything within your power to protect yourself is the best way to keep your business safe. Without taking precautions, your company could be at serious risk.

If you’re concerned about cybersecurity and want to improve your security posture, get in touch with us today so we can work with you to ensure that your company is protected.