Why the digital workplace needs the right tools

We are witnessing the rise of a new culture of work. Millennials will make over 50% of the workforce in the next few years and most of them will work as independent contractors. The Internet of Things and AI-powered automatization has already started reshaping entire industries. At the same time, the workforce has also become more flexible and geographically distributed. There is more need than ever for a modern digital workplace equipped with the right set of tools because, without it, managers won’t be able to do their jobs and to lead increasingly distributed teams.

The rise of the gig economy and why it matters

Freelancing is no longer just a hot trend but a living reality of millions of professionals in the world. According to Nasdaq, 43% of the U.S. workforce will become freelancers by 2020. Now, they collectively contribute $1.4 trillion to the economy every year, which is a 30% increase since 2016. Over three-quarters of independent professionals state that they’re financially stable and a similar percentage of them feels less stressed compared to employees working outside their homes. All of this makes it clear that we don’t talk about moonlighters who treat freelancing as a source of additional and relatively small income. On the contrary, independent professionals have already become a major part of the workforce and it seems that they will shape its future.

The significant majority of freelancers work from home. It is a great opportunity for people living in areas with a difficult job market, parents of small children, people with disabilities. But there is another interesting group of location independent professionals, called the digital nomads. They are mostly (but not only) young professionals who can perform their jobs using technology. Many of them are freelancers, but there are also employees who work for one employer and who combine having a career with travelling around the world. 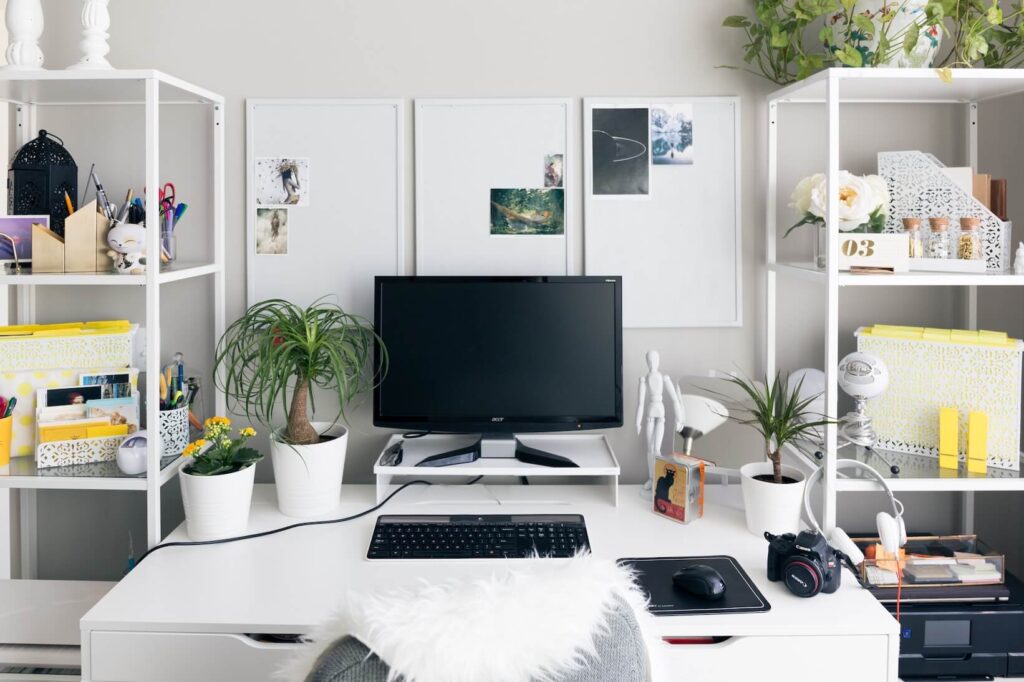 What is interesting, though, is that even white collars who commute to the office every day enjoy more flexibility than ever. Lots of work happens on the go and modern office spaces are designed in a way that makes employees feel like home (or at a holiday resort or even in a creative playground) – with sofas, hammocks, foosball tables, fully equipped kitchen areas, game rooms, and cosy rooms which the only purpose is to relax. Google campuses are famous for this, but smaller companies have started to follow the trend.

Flexibility is inevitably bound to the ubiquity of messengers and internal communication tools. When people are not seen at their desks, it doesn’t mean they’re not working, can’t be contacted or that their productivity is lower. On the contrary, especially millennials expect to have a digital experience at work similar to the one they have at home. And the latter is increasingly mobile.

Virtual desktops and office tools in the cloud

When so much work happens on the go or from a sofa, it is impossible to keep all the files on desktop computers located in the office. Also, employees’ preferences vary, so if they are the most productive on specific types of devices or operating systems, then why not allow them to use them for work. There are popular and affordable solutions that make it possible, like virtual desktops and office tools in the cloud. Let us take a closer look at them.

Virtual Desktops, or more specifically, Virtual Desktop Infrastructure (VDI), has been in the market for many years, but it has grown in popularity along with the development of cloud technology and digital workplaces. Citrix Cloud is one of the most popular and the most comprehensive desktop and app virtualization service running in the cloud. The entire team can work on a Windows desktop regardless of what device they use, over a secure connection. It can be a compromise between employees’ preferences regarding the device they work on and the specific needs of a team. Windows is still the dominant desktop OS around the world, with 87.56% market share, so having access to a familiar Windows desktop at work makes it easier and more productive for many people. What is more, it solves another big pain point which is security while accessing the company’s files externally or using private laptops and mobile devices (BYOD scenarios – Bring Your Own Devices). Thanks to the VDI, no data ever leaves the secure environment.

Another way to increase employee productivity and flexibility is to give them a robust and comprehensive set of tools that simplifies teamwork regardless of the location of its members. Office workers need to be able to create and edit documents securely stored in the cloud, access them easily, share with other team members and external contractors, and to make sure they’re synchronized on every device they use.

According to The Economist Intelligence Unit’s report on mobility, performance, and management, the top three factors that have the greatest impact on professionals’ productivity is the ability to work from any location at any time, to access information quickly and easily and the ability to collaborate with colleagues effectively. It is even more true for distributed teams that rely on communication tools in order to have effective meetings, delegate tasks and discuss progress. Microsoft 365 is a good example of an all-in-one platform that can be the basis of a modern digital workplace. Thanks to the various sets of tools offered by Microsoft, teams can thrive and increase productivity – both in the office and on the go. 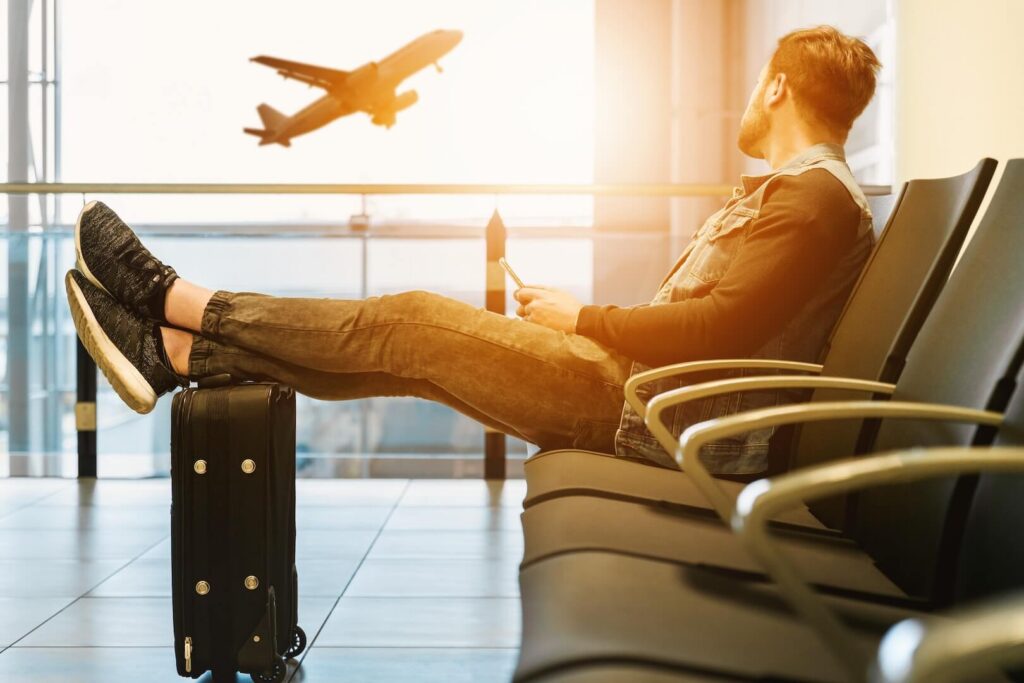 Managing a distributed and flexible team has still been a challenge for many executives. When Harvard Business Review conducted a study on flexibility in the modern workforce, they realised that only 47% of employees reported they get enough flexibility at work. This percentage is even lower among women. It is clear then that many managers are still trying to run things the old school way and prefer to have a team working in the office. Probably the most well-known example of banning a remote work is a decision made by Marissa Mayer, a former CEO of Yahoo, to force all employees who had previously been allowed to work remotely to return to the office. However, this move has been widely discussed and criticised as being based on wrong (and outdated) assumptions.

Yet we don’t think that working from home (or any other place that is not an office) is a temporary trend. Numbers don’t lie and strongly indicate that the number of remote and distributed workforce will only grow. Managers need to develop a new approach to operations and equip themselves with the right tools to allow their team members to be as flexible as they need and to create a truly digital workplace.