Containers vs Virtual Machines (VMs): Which is right for your business?

Virtualization tools like virtual machines and containers are brilliant for organizations looking to get more out of their servers and cloud infrastructure. IBM believe that “virtual machine deployment has improved efficiency – and moving to containers can bring even more value.”

Many see VM and container deployment as similar – but there are key differences in the use cases and benefits of each tool.

What are Virtual Machines? What are Containers? Which is right for your business? In this article, we’ll introduce answer these questions and give you some key guidance on how to implement each approach. 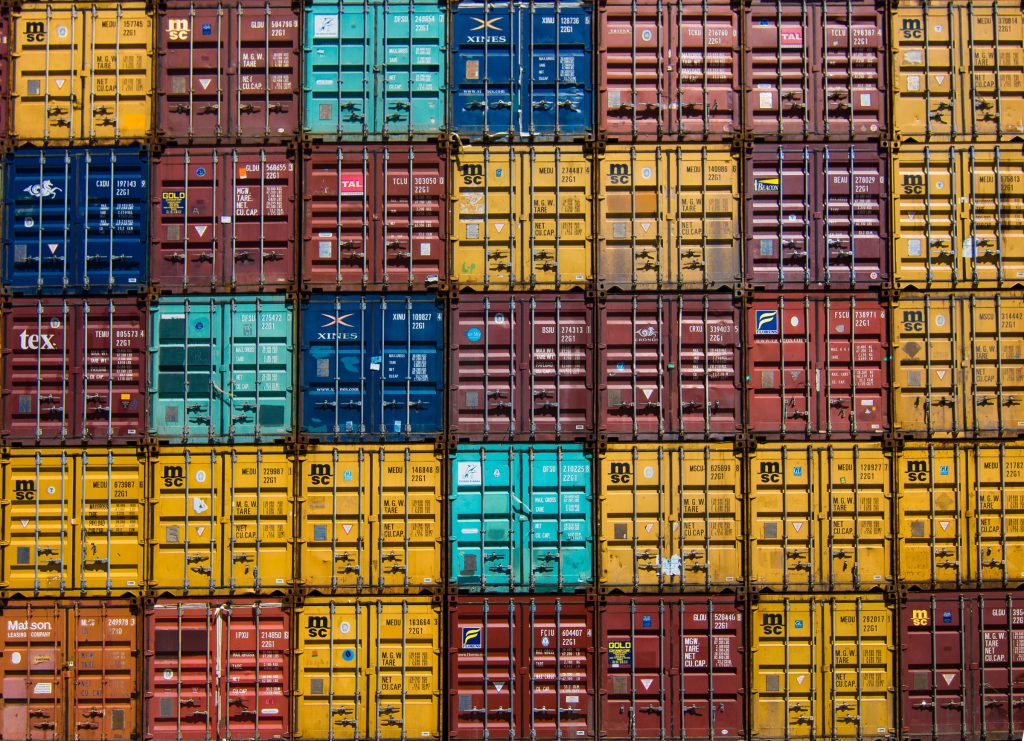 What are Virtual Machines?

A virtual machine (VM) simply refers to a digital, simulated instance of a computer. This virtualized environment can perform all of the same functions of a physical computer – such as running applications – but is isolated from the rest of the system.

Each virtual machine on a physical computer runs its own “guest” OS. This could be a new instance of the same OS – like Windows. But, a VM could be running a completely different operating system and software architecture (e.g. ARM vs x86) than the “host” machine.

In a virtual machine, the “guest” OS is fully independent of the “host” – and the VM operates its own kernel. This isolation is a brilliant security asset. For persistent storage – even after the VM has been shut down, Azure offers a virtual hard disk (VHD) for local storage for a single VM.

Virtual machines communicate with the system hardware through hypervisors – which allocate resources, memory and processors to VMs.

Individual VMs can be deployed using Windows Admin Center or Hyper-V Manager. However, for those deploying multiple VMs at a time, the System Center Virtual Machine Manager is the tool to use.

Containers are built upon the host OS’s kernel – and contain only the application being virtualized and its dependencies (such as OS APIs). As an entire system doesn’t need to be virtualized, containers can spin up instantaneously.

To facilitate persistent storage, Azure Containers will use Azure Disks for local storage or Azure SMB shares for files shared by multiple containers.

Which is right for your business?

Virtual machines provide the highest degree of isolation from the rest of your system or cloud infrastructure. If you’re turning to virtualization to run risky programs or complete tasks that may jeopardise the security health of your network using a container, a virtual machine is right for you.

There are significant costs to virtual machine management, however. There is a huge resource overhead to take into account. Not only do virtual machines take up GBs of storage space, but they also suffer from slower performance.

Containers are a lightweight, more adaptable virtualization method. Without the overhead, containers perform much faster. If you’re looking for a high-performing method for, say, hosting microservices, containers are a brilliant option. Containers also boast much greater resource utilization and are therefore more cost-effective. If security isn’t too much of an issue and full isolation isn’t required, containers are a safe bet.

If you’re looking for the speed of a container and the security of the VM, why not try a hybrid deployment approach?

Get in touch today to implement virtualization effectively

A key takeaway of this debate between virtual machines and containers is the need for smart, careful lifecycle management. We highly recommend working with an MSP like us to deploy and maintain your virtual environments.

Need some help and guidance selecting which virtualization method is right for you? Want some guidance and assistance with deployment? Want to get the most out of your system and cloud resources? Want to know more about a hybrid deployment approach?

Get in touch with us today and find out how we can help!